A nuisance for productivity: Should your company require doctor’s notes? 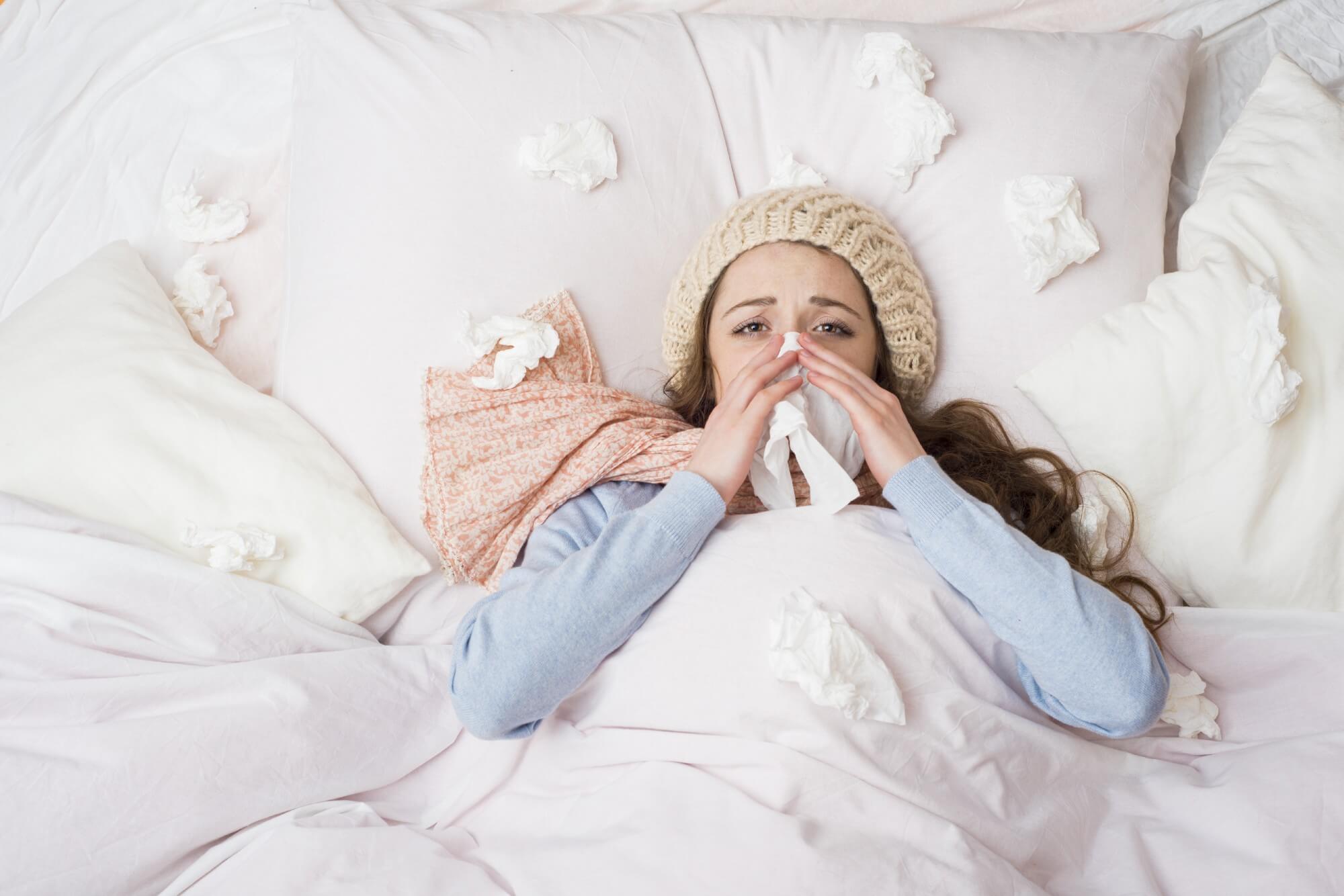 Employees dread them, doctors endure them with a sigh, and employers require them all too often: the doctor’s note is not only a burden – it is also detrimental to productivity.

It has been proven: to recover from a cold, from the flu or from gastroenteritis, there aren't millions of solutions: you need to rest and hydrate well.

This is hard to do when you have to sit for several hours in the waiting room of a clinic to get a doctor’s note. This practice is getting ever-increasing amounts of criticism, including by the Canadian Medical Association and the Ontario Medical Association.

It is understandable that employers might want to reduce absenteeism, but in the end, this specific requirement is counter-productive. Here is why the doctor’s note is increasingly losing in popularity:

1 – It Sabotages the Trust Relationship Between Employers and Employees

“Managing absences for health reasons is a matter that should remain between the employer and the employee. I don’t see what a doctor has to do with it”, states Dr Alexandra Shema Bwenge, a family doctor who has worked in several emergency rooms across Quebec in the past seven years, and who considers the doctor’s note requirement to be infantilizing. A better climate of trust between the boss and his workforce would truly be healthier for everybody involved.


2- It Harms Productivity in the Company

A person who is ill needs to rest. Forcing them to go out for almost a complete day in order to get a slip of paper can significantly slow down the healing process… and therefore their return to work. At the end of the line, the company loses.

3- It Harms Productivity in the Company, again

Some employees who feel disheartened by the idea of going to spend hours in a waiting room prefer to return to work prematurely, while they are still coughing, sneezing in every direction and running to the washroom every thirty minutes. They risk contaminating their colleagues, who will fall ill too, and will take time off… you know the rest.


4- It Clogs the Healthcare System

“People know what they have to do in order to take care of themselves when they have a cold or gastroenteritis”, claims Dr Bwenge. “It is a useless medical consultation that prevents us from seeing patients who truly need it.” The resources of the healthcare system are already overloaded, no need to burden them further.


5- It is Potentially Dangerous for Those Who Are More Vulnerable

Forcing a sick person to go to the clinic or the hospital brings germs into the waiting room, which everyone would rather avoid being in contact with. “There are vulnerable people there, like babies, pregnant women, elderly people or cancer patients, for whom catching the flu could be very problematic”, says Dr Bwenge. By staying home, nobody else gets contaminated. And you also avoid catching something else from an armrest or a three year-old magazine.

All in all, when an employee calls in sick, it is best to trust they are being honest and leave them to recover in peace. Everybody will be all the better for it: the employee first, then the company, and, at a larger scale, the healthcare system itself. 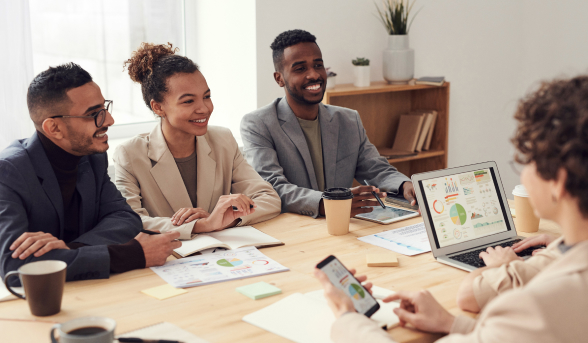 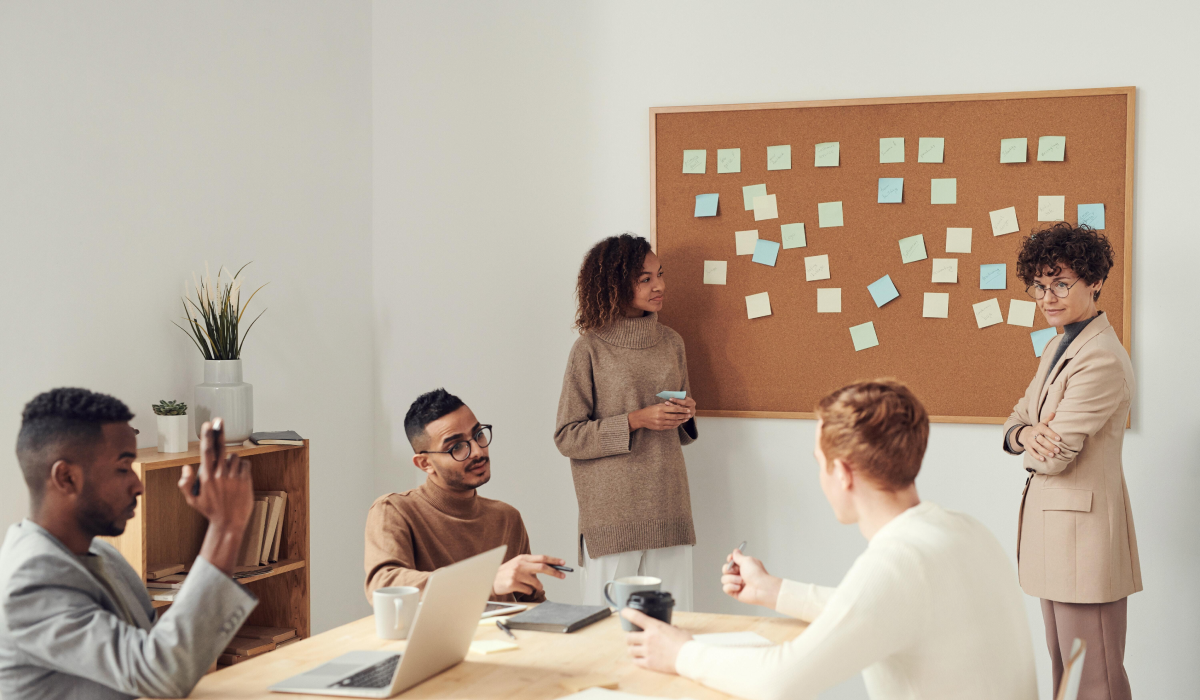 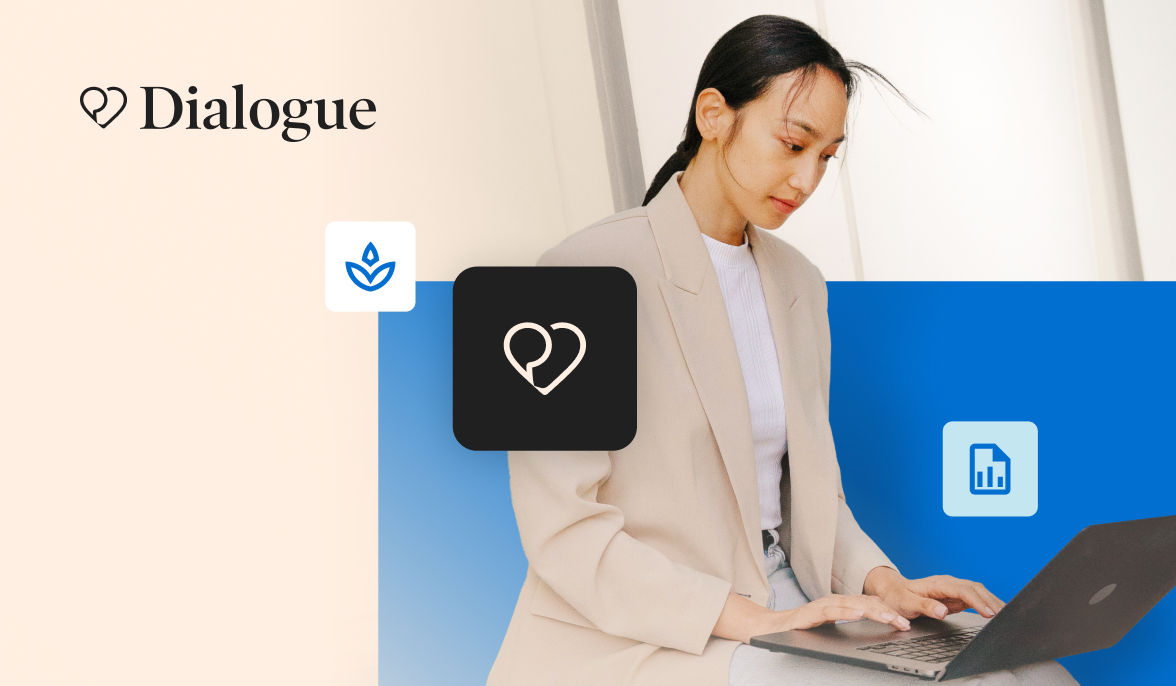 Get better at supporting your virtual workforce