COVID-19 mRNA vaccination: How it triggers and uses your natural defences to protect you 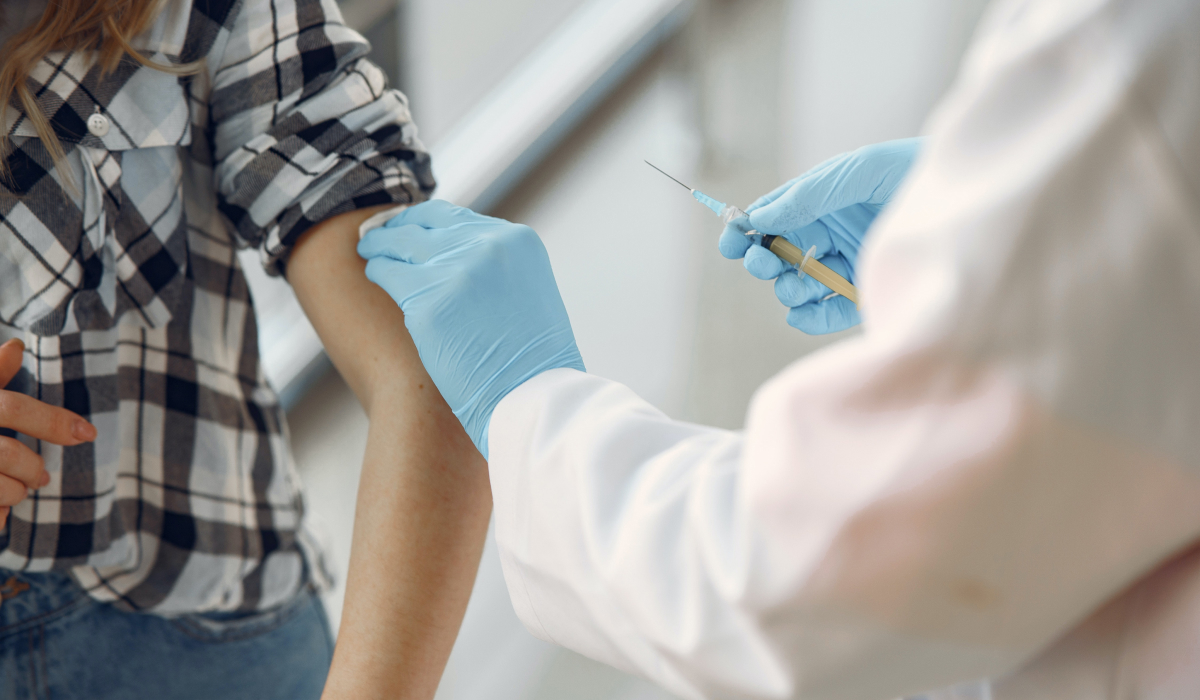 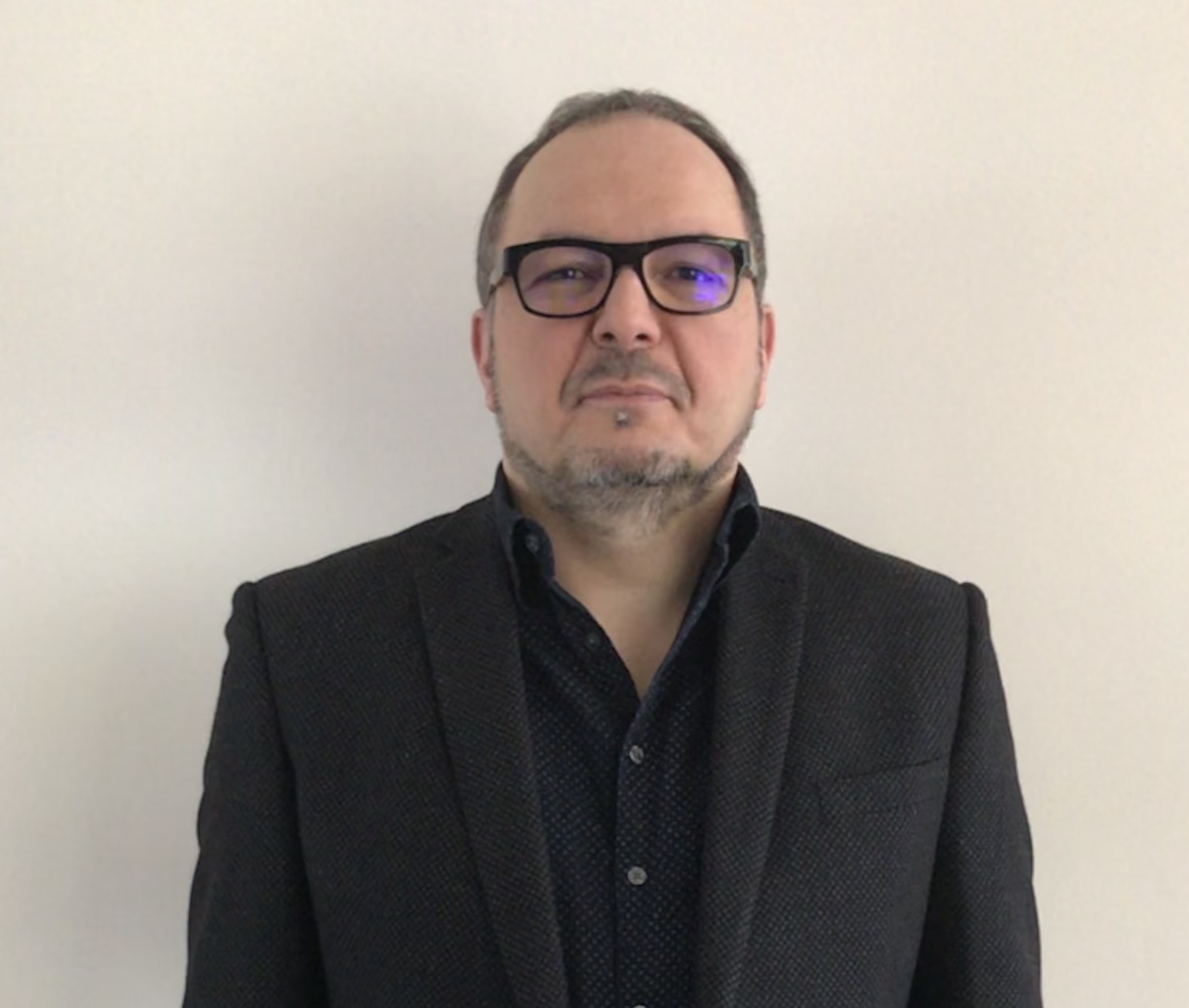 When fighting fires in Philadelphia in 1736, Benjamin Franklin said that “An ounce of prevention is worth a pound of cure.” Clearly it's better to prevent a fire than to treat it after it’s started.

Vaccination is a way for your body to develop and use its own natural defences against an illness that it hasn’t seen before. In order to avoid getting ill, a vaccine exposes you safely ‘in advance’ so that your body can prepare. This is especially useful with serious or very contagious illnesses where your defences can be overwhelmed, and infection can spread to many people. This way your own immune system is primed and ready to defend you. In this sense, vaccines are actually very natural and use your own body’s systems to help you in the future.

Vaccination is not a new concept at all. In fact, it’s over 1000 years old. Way back in 1796 (Benjamin Franklin’s days), English physician Edward Jenner noticed that if he exposed healthy animals to the pustules (gross!) of animals infected with smallpox, they would not get sick; they would instead be protected against future infection. This process actually dates back to Asia, around 1000 AD.

Vaccines usually consist of either:

When your body sees these ‘foreign’ substances introduced into your system, it will generate antibodies in advance so that your immune system will already know how to fight the illness. Imagine the police trying to stop criminal activity: it’s a much easier job if they have detailed photos and descriptions of whom they are trying to stop, rather than just watching and waiting for trouble.

How does mRNA vaccine technology work, and how is it different?

mRNA (messenger RNA) represents a new vaccine technology in the first step of producing a vaccine: producing the piece of the virus that triggers your body’s response.

In order to create viral vaccines, one technique is to grow and/or modify viruses. Then, purified parts of that virus can be isolated for injections. Or, a weakened version of live virus is injected. Next, studies are carried out to see if these vaccines give the needed protection. This makes sure they are safe and effective.

It can be difficult to produce, isolate, and purify ‘parts’ of a virus and it is critical that it be done properly in order for it to trigger an immune response that will fight the ‘real thing’. Usually, proteins are chosen. But in the same way that a virus makes a protein, our bodies have all the machinery necessary to make proteins, and manage to do so flawlessly.

For example, skin and hair cells make keratin, which is what our nails are made up of. Some proteins are enzymes, which can perform chemical reactions, or that help us digest our food and so on. The nucleus of a cell has all the instructions to create these proteins in the form of double-stranded DNA. The body makes a special single stranded copy (mRNA) of part of that DNA, which then leaves the nucleus to enter the rest of the cell. The cell has ribosomes (think of these as the cell’s own 3D printer) which take that ‘message’, read the instructions, and build whatever protein it is instructed to.

Image 1: Below, the human cell with DNA in the nucleus provides mRNA with instructions. mRNA then leaves the cell nucleus, attaching to the ribosome, and then, being fed through the ‘3D printing machine (the ribosome)’, instructions are ‘read’, resulting in a protein.

Scientists can now ‘cut and paste’ the perfect sequence that tells our body how to make the protein that will trigger an immune response. The COVID-19 mRNA vaccine introduces this message into your own cells, which then use the same existing machinery to make a perfect protein exactly like the COVID-19 virus does. This protein is then recognized as a foreign substance by your body’s immune system which takes over and develops a strong response.

Keep this in mind:

What is the mRNA vaccine composed of? 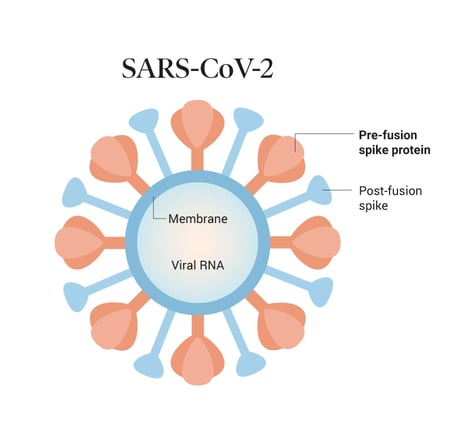 That’s it! Then your body takes over and does the rest

Your body manufactures the protein perfectly, right in your cells, which then triggers your immune system. A second shot (needed in some vaccines) does the same once more and boosts the response further.

So, in this way, if you’ve been vaccinated and are ever exposed to COVID-19, your body already knows how to defend against it. It also seems to very effectively prevent people from transmitting the virus (studies are underway to confirm this, but it seems very effective at that as well).

If you have any additional questions about the mRNA COVID-19 vaccine, head over to the Dialogue app and our care team would be happy to answer your questions. 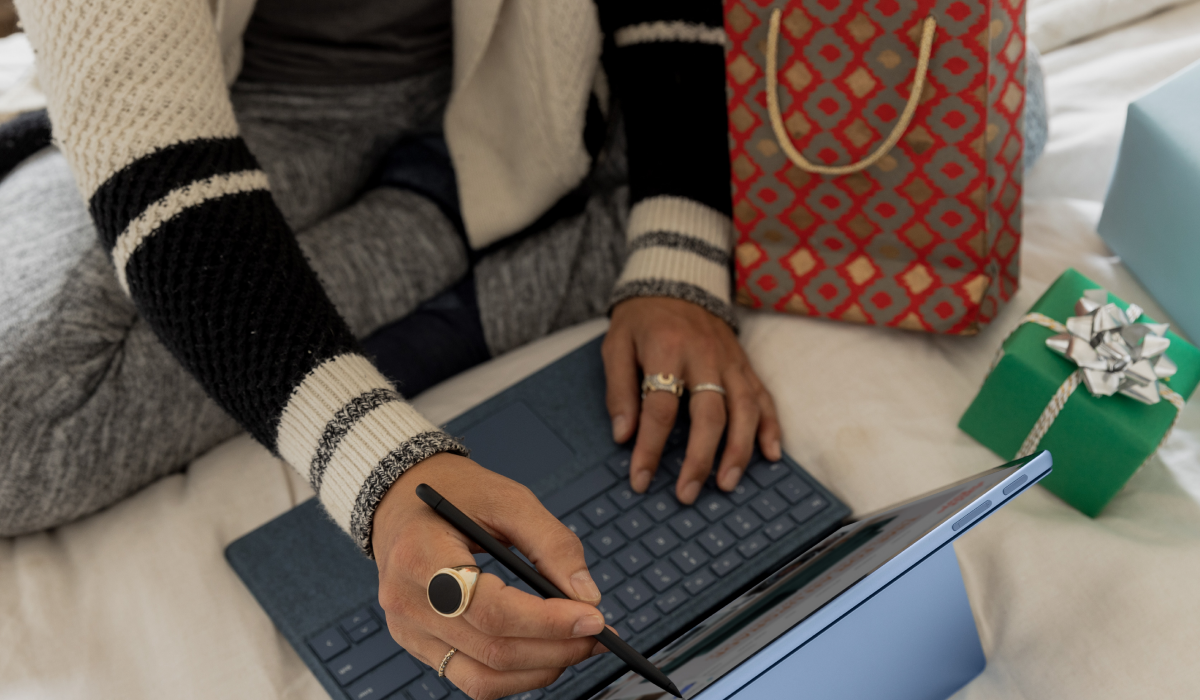 How to manage your holiday budget (without stressing out) 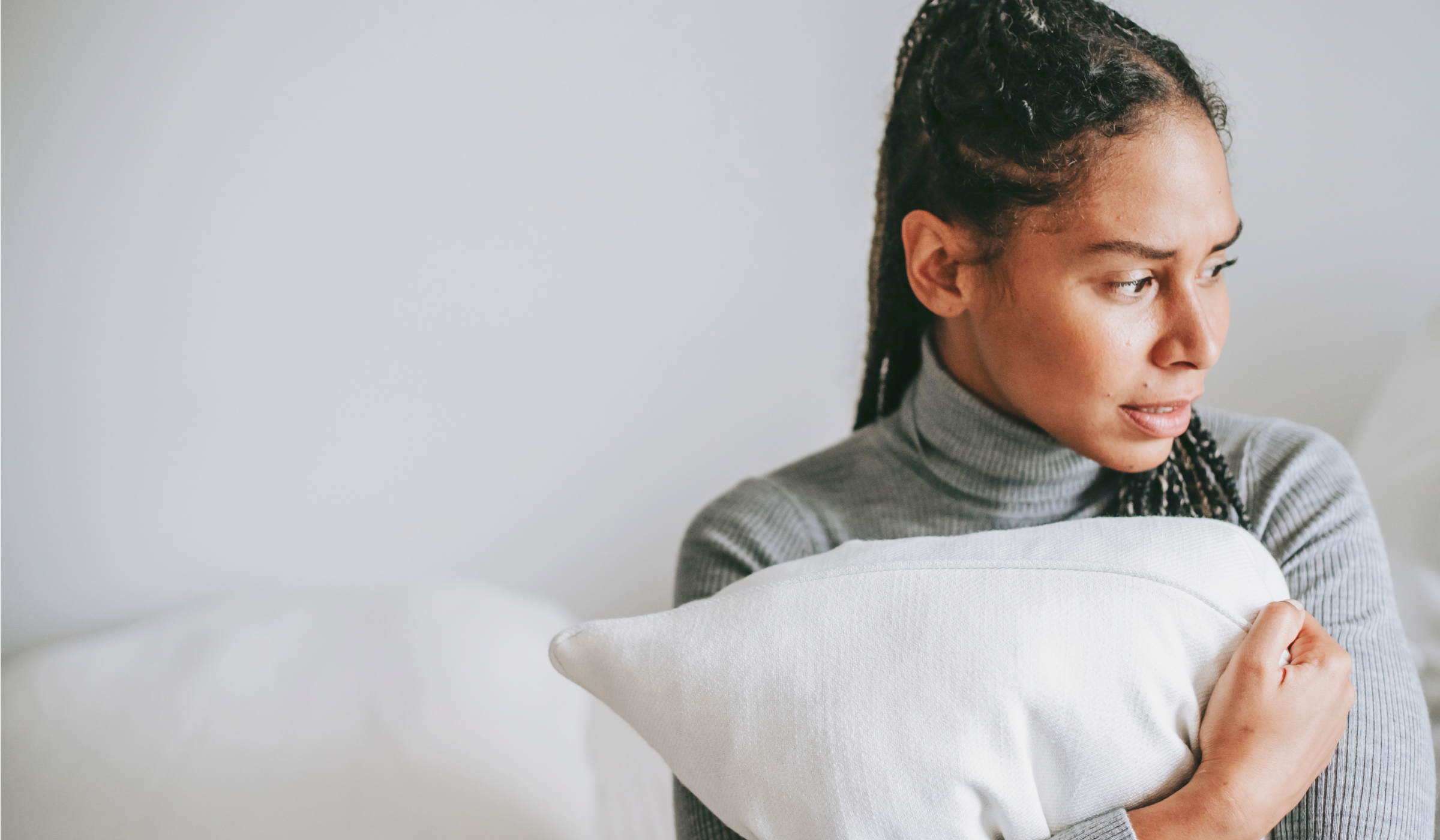 Is domestic violence a workplace issue? 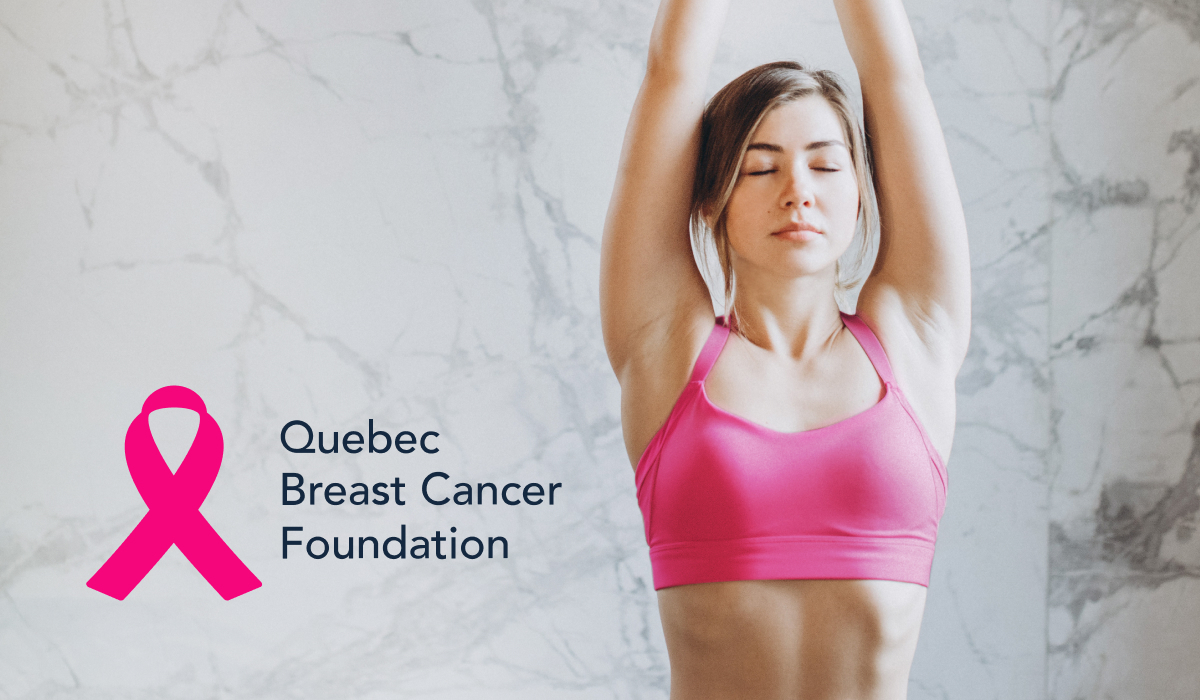