Cheers! Raise your glass, but not too often

Posted by Caroline Lachapelle on November 12, 2020

When it comes to alcohol consumption, guidelines vary drastically by country. For example, in the United States, the recommended upper limit for men is 196 grams per week, which is around 11 standard glasses of wine or pints of beer. For American women, on the other hand, it’s 98 grams per week. Canada and Sweden have similar recommended limits. In contrast, Italy, Portugal, and Spain propose limits that are 50% higher. We know what you’re thinking. How can recommendations vary so widely? The truth is that there is still a lack of certainty when it comes to the risks associated with drinking alcohol and how they’re connected to cardiovascular issues.

A 2018 study focused on 599,912 current drinkers to analyze the risk threshold for alcohol consumption. Let’s dive into the results.

Who participated in the study?

The study analyzed current drinkers in 19 high-income countries with no previous history of cardiovascular disease or related surgeries. Each individual’s age, smoking status, gender, health history, and diabetes were also taken into account. The mean age of the participants was 57 years. 44% of participants were women and 21% were smokers. About 50% of all participants drank more than 100 grams of alcohol per week, while 8.4% drank more than 350 grams.

How does alcohol consumption impact health?

What is the impact on life expectancy?

What is the key takeaway?

The study concludes that the threshold for the lowest risk regarding alcohol consumption is around 100 grams per week. This is lower than the recommended guidelines in many countries, which should be adjusted accordingly in order for people to enjoy drinking responsibly and also enjoy good health.

So if you appreciate the occasional drink, make sure it’s in moderation, and you could be sipping your favourite wine well into your golden years.

Mini-guide to beating burnout with empathy 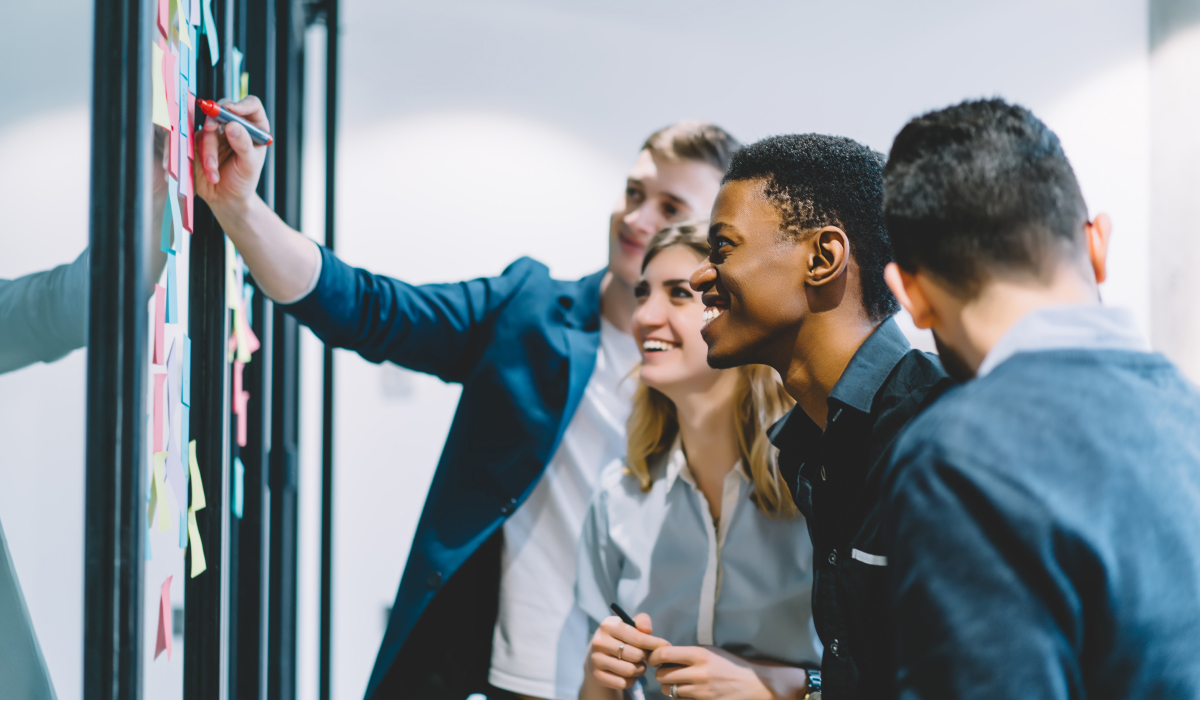 5 ways to build a better workplace for neurodivergent employees

Health and Wellness, For Organizations